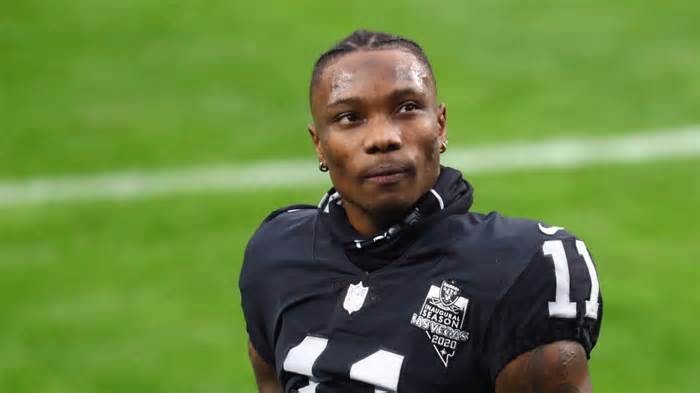 Former Raiders wide receiver Henry Ruggs III received a stern talking-to from a Las Vegas judge but was allowed to remain under house arrest with a continuous alcohol monitor on one ankle and a GPS monitor on the other following a fatal crash he's accused of causing by driving drunk.